Eventually, it’s not about being 1st or 2nd Tier, or being Blue, Yellow or Red. It’s about manifesting value systems in a specific context in the healthiest (read: as life preserving as possible) way. We want to avoid that we get stuck in our own value system related dogma and continuously try to convince others of our own truth. We do not all have to evolve towards Yellow. Let’s concentrate first on making 1st Tier as healthy as possible. 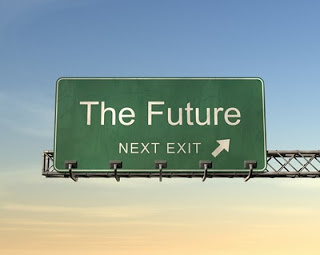 People are on different steps of the evolutionary ladder. Most people are centered in Red, Blue and Orange value systems. This is part of reality. And it doesn’t mean that one person is better than the other. It’s about giving the person what they need; based on where they are on the ladder and based on their life conditions.

The sole task for an SDi Practitioner is to integrate all value systems as mature and complete as possible. Firstly, in his or her own life, then in the people and systems he or she works with. Eventually, SDi is a model and, consequently, only offers a limited view of reality. However, it is a model that not only provides us value at this point in time, but also an inspiring beckoning perspective on the future. We are also convinced that, in future, new and more suitable models will emerge, as evolution and development are infinite. There’s still so much we do not know yet…